Jace Bolin also rushed for a touchdown and Caden Wiest intercepted a two-point conversion pass to seal the win.

In the district tournament, the Lady Wolves beat Hollister 3-0 before losing to Forsyth 3-2. 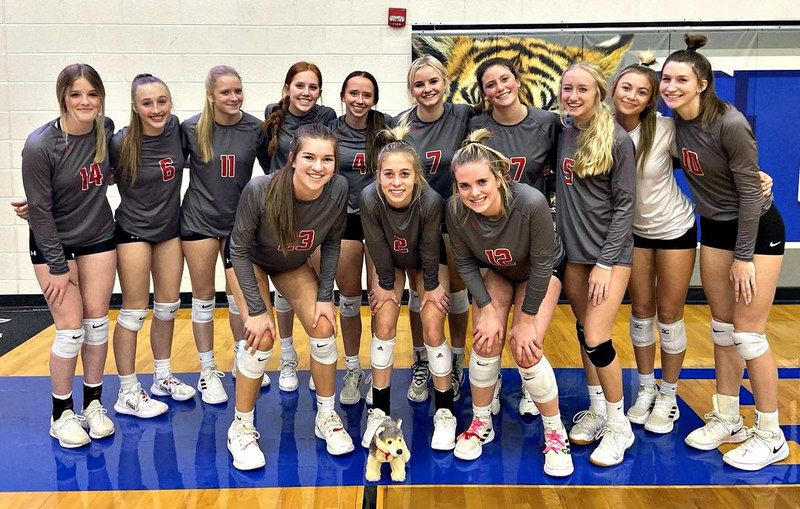 The Wolves hosted a meet on October 22. Conner Love placed third, Evan Brandsma 12th, and Max Hirschi was 20th. In the girls race, Jenna Adams finished 14th. Earlier in the week at the Big 8 Conference Meet, Brandsma and Love both earned Honorable Mention All-Conference based on their finishes.

Congratulations to the following RSHS softball players for being named to the All-Conference and All-District teams: 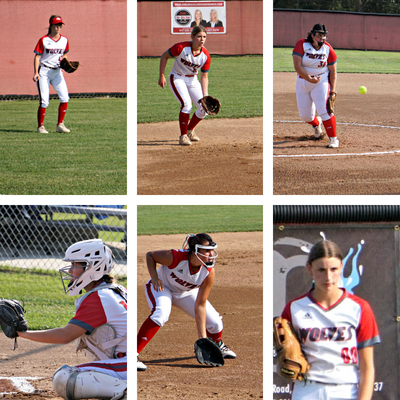 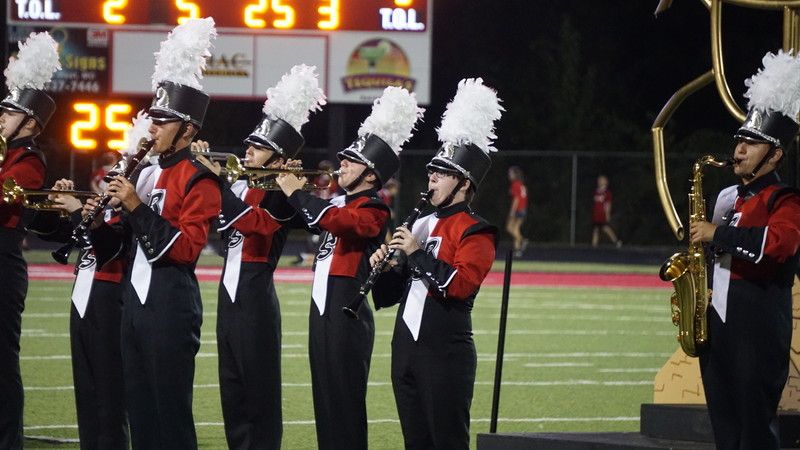