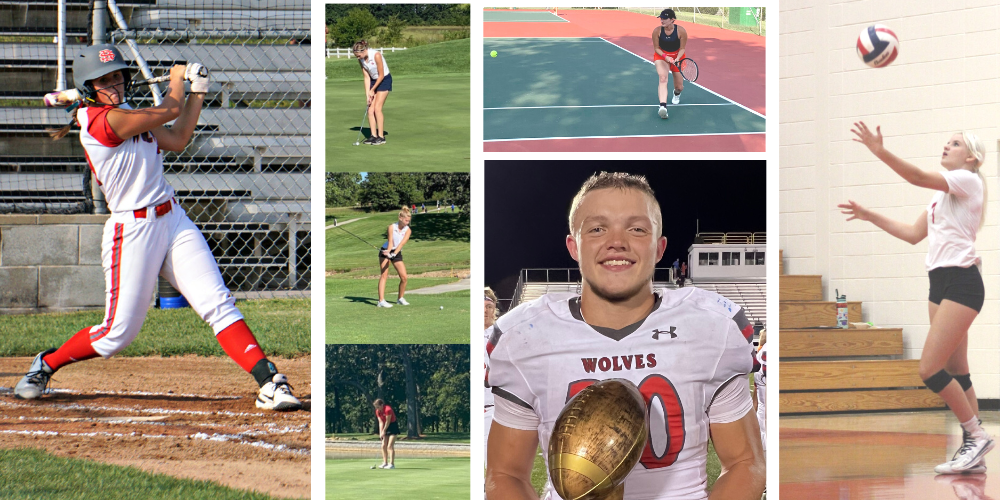 The RSHS football team improved to 3-1 with a 34-14 victory over Hollister. Jace Bolin, Blandy Burall, and Chris Daniels all had rushing touchdowns. Burall also threw two touchdown passes, one to James Dowdy and the other to Addison Abshire. 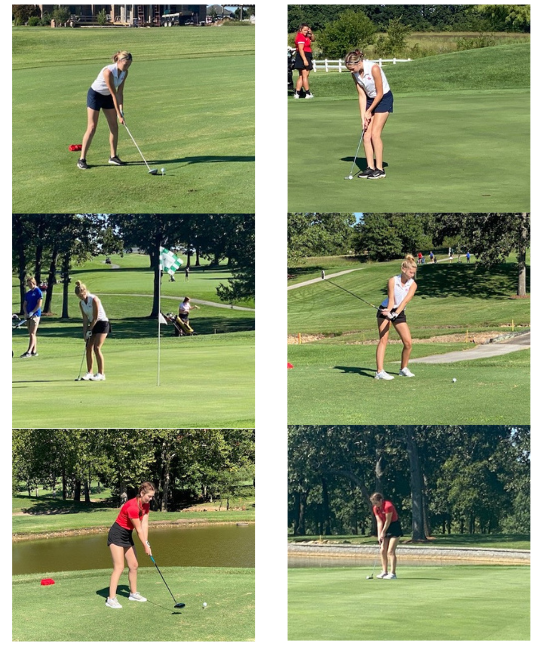 The RSHS tennis team lost to Willow Springs 8-1 and lost to Lamar 9-0. 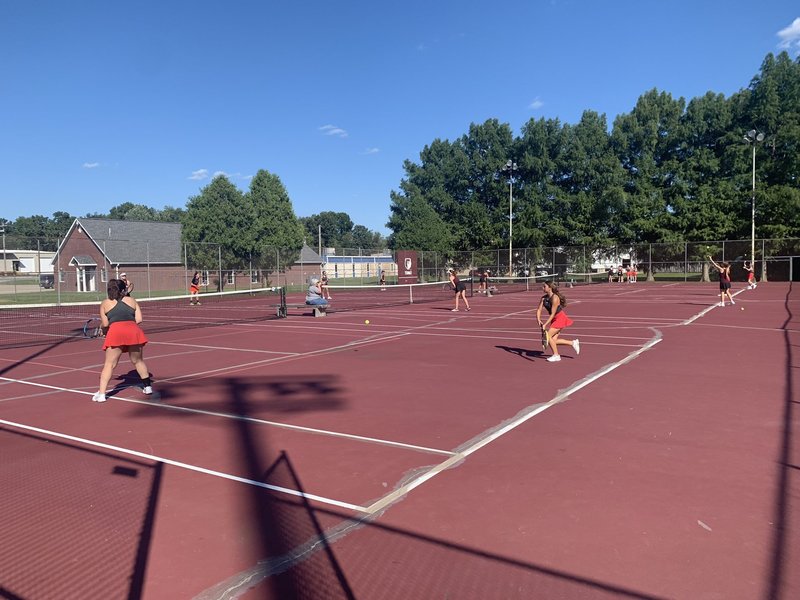